The purpose of the project was the sustainable development and safeguarding of the production sites in Europe. The common strategic development was initiated, a local improvement organization was established and senior management was introduced to its role as change agent.

As a manufacturer of elevators and escalators, Schindler moves more than a billion people every day. In 2017, the Schindler Group reported sales of close to CHF 10.2 billion. A staff of more than 60,000 employees in more than 100 countries stand behind this success. The Supply Chain Europe is made up of four production plants. 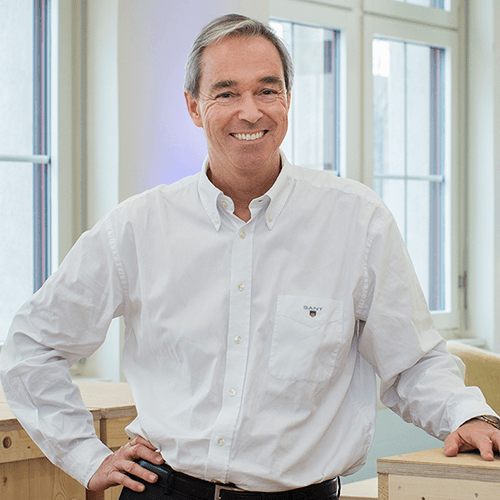 Thomas Spiess, Member of the Staufen.Inova Executive Board

Production optimization at four sites across Europe at Schindler was so successful because we managed to get the key people enthusiastic about the change process right from the start. A productivity increase of +25% speaks for itself!