The assignment was to convey the STAUFEN.INOVA methodology for innovative layouting and value stream design with a high level of practical relevance by applying it in two existing assembly cells. The idea was to transfer knowledge about potentially applicable Lean concepts from the Toyota Production System and to create a broad-based understanding of efficient value creation processes in manual assembly.

The Geberit Group, a European market leader in plumbing products that operates worldwide. As an integrated Group, Geberit boasts a very strong local presence in the majority of European countries, and consequently it offers unique added value both in the field of plumbing technology and in bathroom ceramics. The manufacturing capacities span 35 production plants, six of which are located overseas. The Group headquarters is located in Rapperswil-Jona, Switzerland. 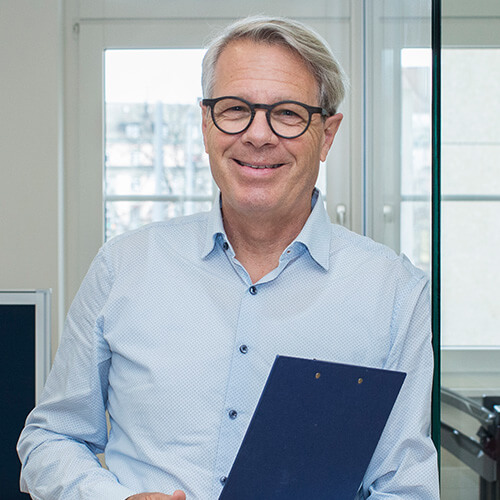 Staufen.Inova is known for its “hands-on” mentality. We benefited from this here as well: In three half-day workshops, the fundamentals of efficient assembly were taught, fields of action were identified in a cell and immediately implemented. The annual savings realized were equivalent to a low, six-figure amount – without a doubt an order with an impressive “return on consulting”.